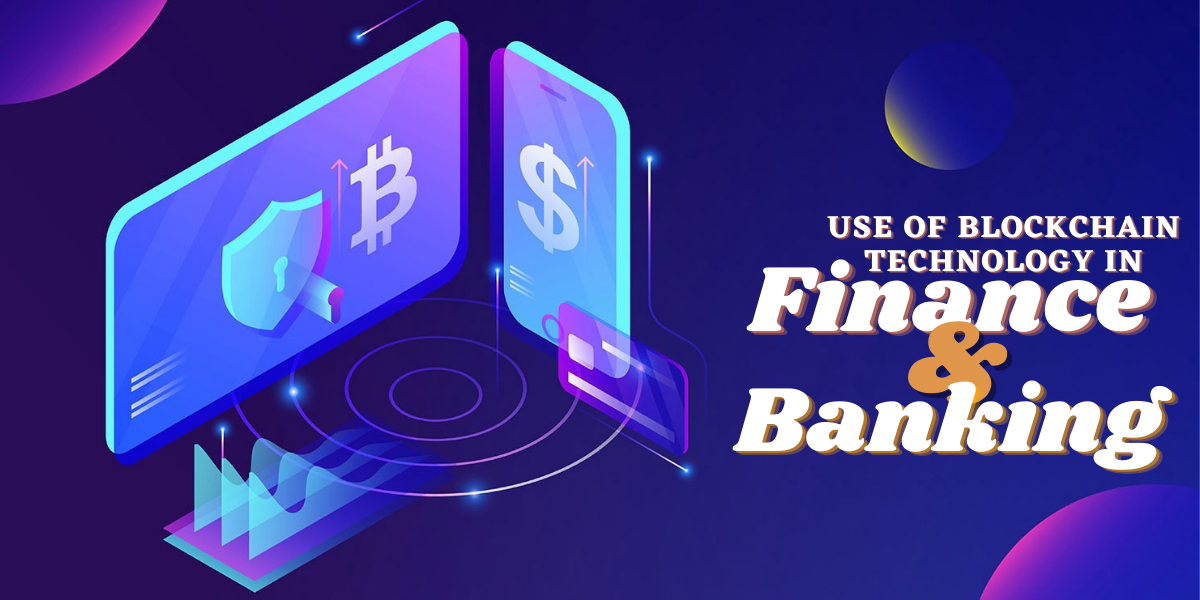 Blockchain is a shared, immutable ledger that is simply used for recording transactions, tracking assets, building, and keeping the trust of participating members. With blockchain technology, the participants can have complete access to the distributed ledger and its immutable record of transactions in real-time.

Blockchain allows transactions to be recorded only once, eliminating the duplication of effort that’s typical of traditional business networks.

Blockchain is a decentralized ledger that keeps a record of each transaction, which occurs across a fully distributed or peer-to-peer network, either public or private. The integrity of the blockchain technology hinges on strong cryptography that validates and links together the blocks of transactions, creating chains of transaction records that are nearly impossible to tamper with without being detected.

First invented back in 2008, the blockchain technology has shown its potential in bringing about a complete change in different business areas. The technology, even in its infancy, has disrupted different industries and sectors. Various features of Blockchain technology such as decentralization, immutability, and transparency make it appealing for a number of businesses and domains all across the world. For instance, blockchain social media marketing and blockchain website SEO services are quickly climbing the charts to become one of the leading recipients of the benefits of blockchain technology.

However, the industry that is leading the way in exploring the potential of blockchain in the banking and finance industry.

The Role of Blockchain in Banking

The banking sector is exploring the possible ways in which Blockchain can improve the processes in the financial sector – particularly in cross-border payments – and reduce costs.

Further, blockchain is capable of introducing tools like “smart contracts,” that hold the potential to automate manual processes – like compliance, claims, allocating the contents of a will, and more.

Future Trends for Blockchain in Banking

Many new features of blockchain have emerged over the years, and the technology is continuously evolving at a rapid pace. Payment solutions using blockchain technology are set to become the dominant methods as soon as banks find a way around the regulatory and scalability issues.

Banking sector stands to gain the most out of Blockchain technology as security is of utmost importance for the financial domain. The technology is making inroads into the sector through the following channels:

When it comes to blockchain finance, both central as well as commercial banks all over the world are now tapping into the potential of this new technology in terms of payment processing and issuing their own digital currencies. By creating a decentralized ledger for payments (e.g. Bitcoin), blockchain technology could enable faster payments and charge lower fees than banks normally do.

Buying and selling stocks and shares always involve a lot of third parties, such as brokers and the stock exchange itself. Trading transactions through blockchain technology can help reduce the redundancy of information which goes a long way in improving the performance.

The decentralized nature of blockchain technology in banking can remove all the unnecessary intermediaries and allow for trading to be run on individual computers all over the world. Blockchain is doing away with the need for dedicated servers united into an interconnected network.

There would hardly be any other sphere that requires as much paperwork as accounting. This sector has been slow in getting digitized. Thus, accounting is another domain that can be transformed through the power of blockchain technology. Blockchain not only helps simplify the compliance, it also streamlines the traditional double-entry bookkeeping. Instead of keeping separate records based on transaction receipts, the companies can record their transactions directly into a joint register. This is a great way of protecting data and customer interest as the entries are distributed and cryptographically protected.

Crowdfunding involves raising funds for a concept by asking a large number of people to contribute a small amount each of money, usually online. This industry needs a technology of the likes of blockchain. Initial Coin Offerings (ICOs) are financial instruments that help to kickstart young cryptocurrencies. They are the best examples of blockchain-based crowdfunding. ICO tokens in simple terms are similar to the shares of a company.

Blockchain technology is truly transforming the finance as well as banking sector in more ways than one. A number of companies are now coming up encouraged by the transparency of transactions now possible. There is a need to spread the word about the transformation that the world is witnessing through with the help of blockchain technology. More and more blockchain social media ads agencies are encouraging entrepreneurs to explore this nascent field and reap the benefits of being an early starter in the sector. It is expected that blockchain will become a mainstay in the financial sector in the next couple of years if the industry continues to change at the pace that it is following currently.

Rob Siri is a Social Media Marketer and Content Writer at SteemExperts.com, a Blockchain and Steem currency based development, consulting, and marketing firm. Rob Siri has been Outshining in the Blockchain Technology industry for more than 5 years. 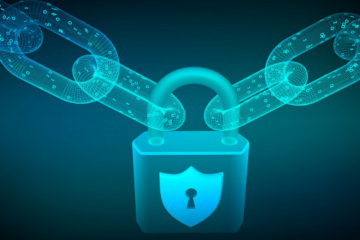