Are you confused about the difference between UX, UI, and frontend development? This guide will shed some light on why the three terms aren’t interchangeable.

We’ve all heard the terms UX, UI or frontend development thrown around.

If you’ve ever found yourself a little lost when talking with designers or developers about the various stages and roles in the process, keep reading for a closer look at the differences between UX, UI and frontend development.

While on the surface, UI design might seem a bit simpler than UX, given that it just addresses the surface elements of design, designing the look and feel of anything is still highly complex. 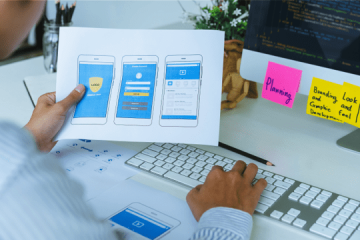 How can Interactive Prototypes ensure the best website design deliverables?

“What separates design from art is that design is meant to be… functional.” – Cameron Moll In the modern world of online engagement, websites have essentially become the first point of contact for any business. Read more 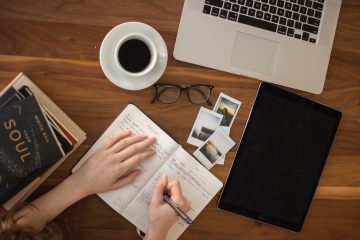 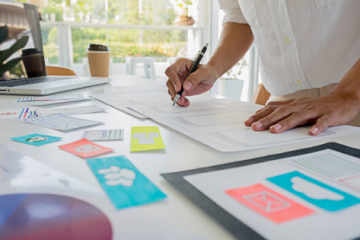