We’ve all heard the terms UX, UI or frontend design thrown around.

If you’ve ever found yourself a little lost when talking with designers or developers about the various stages and roles in the process, keep reading for a closer look at the differences between UX, UI and frontend design.

While on the surface UI design might seem a bit simpler than UX, given that it just addresses the surface elements of design, designing the look and feel of anything is still highly complex.

UI, UX, and frontend design are all key components in the design and development process. 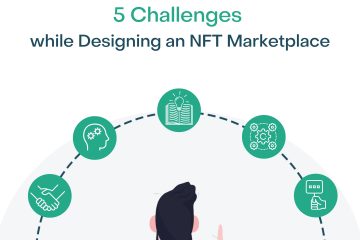 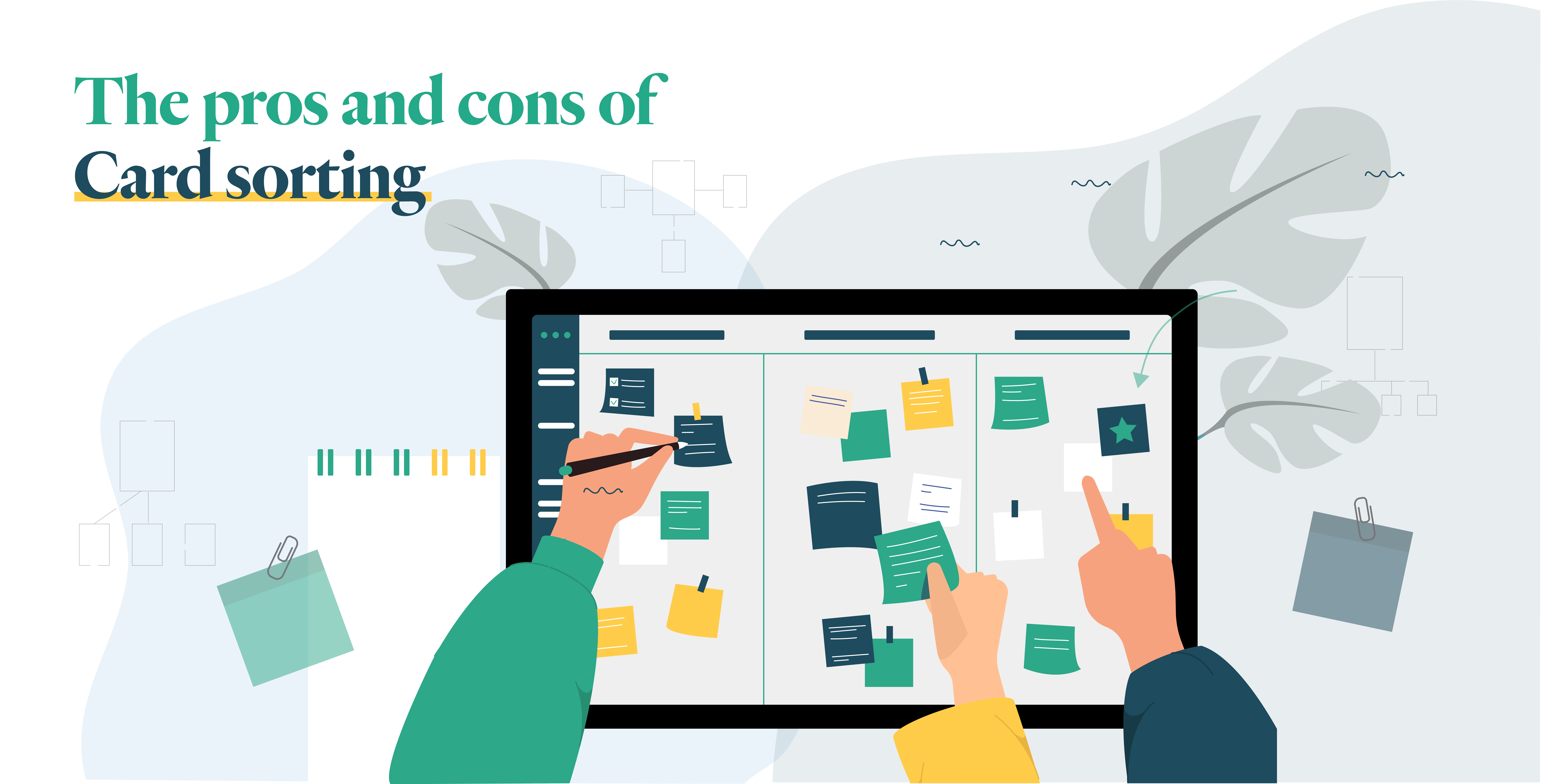 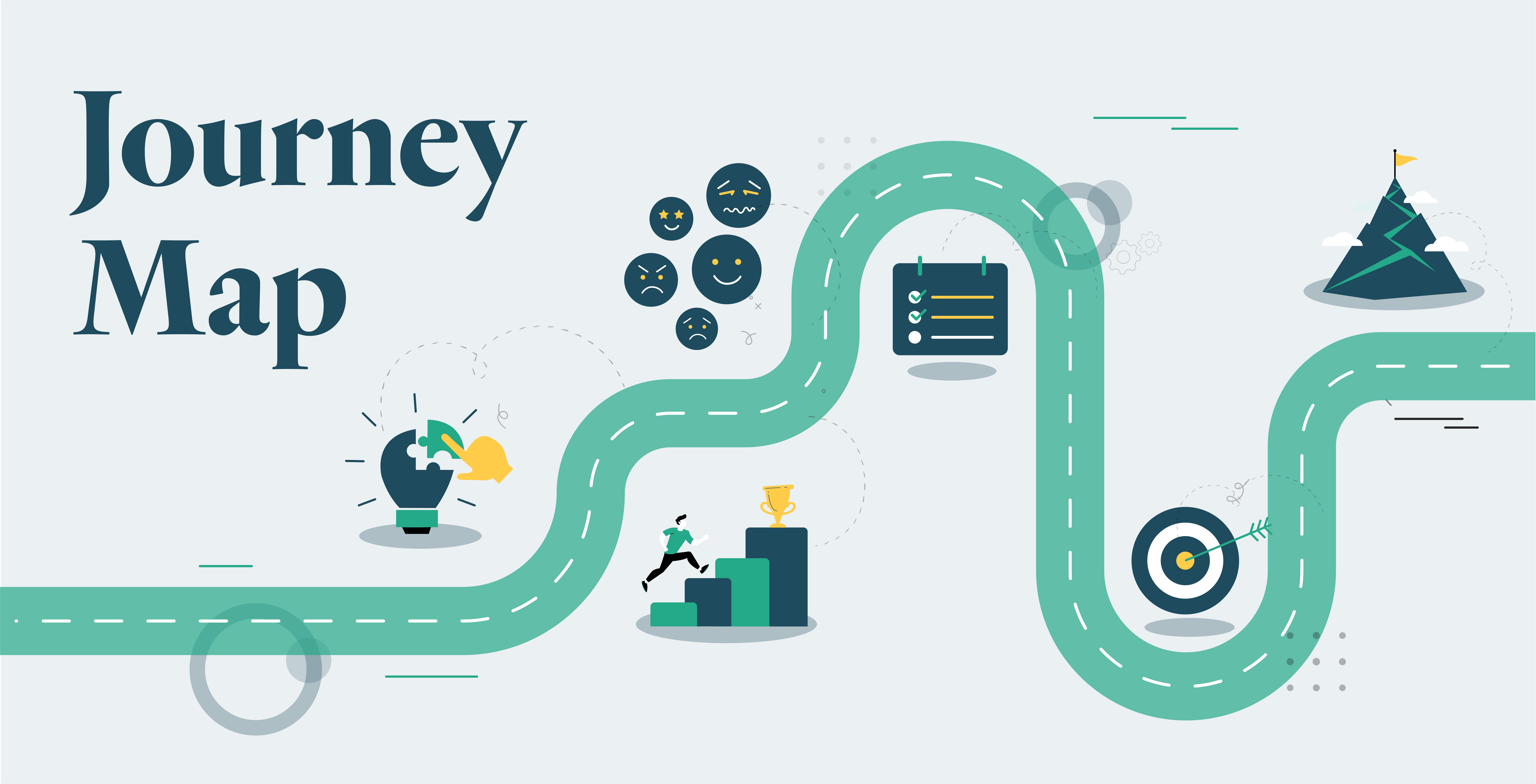