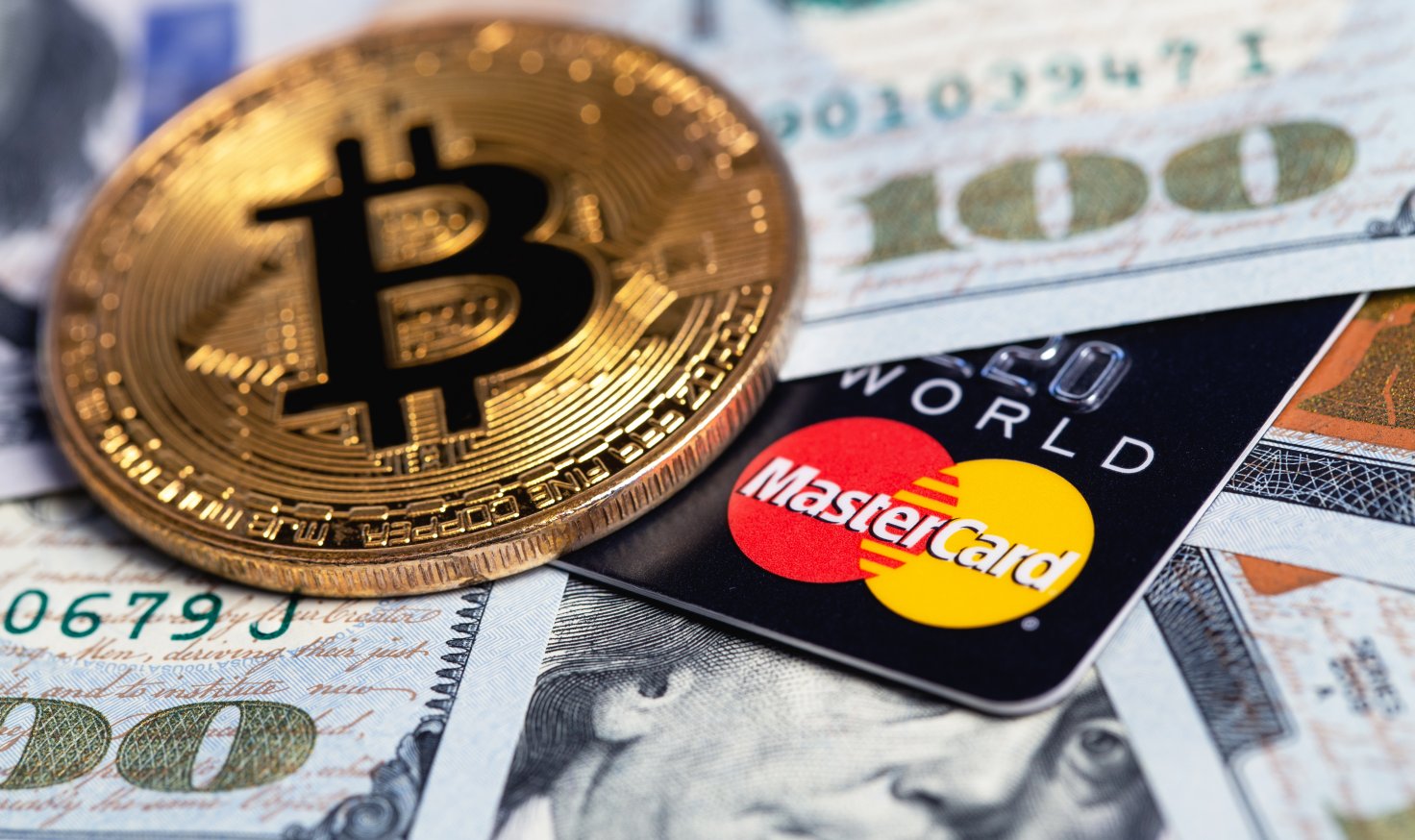 With a lot of exciting crypto news so far, 2021 is set to be a landmark year in the history of cryptocurrency. Topping the list is MasterCard’s plan to open up cryptocurrency payments for its cardholders later this year. The company has been loading up on blockchain patents recently, and also intends to launch a digital currency of its own.

The financial giant had previously tied up with crypto bigwigs like Wirex and Bitpay, and required all crypto payments to be converted to fiat currency before any transactions could actually be processed through its network. However, with cryptocurrencies being increasingly accepted as a convenient investment and payment method, it seems like MasterCard couldn’t overlook the edge of cryptocurrencies’ payment network over all others. With their customers already using MasterCard debit cards to buy crypto assets and use different crypto cards within their network, MasterCard announced plans to enable digital currency transactions through crypto for their customers at participating merchants.

Highlighting the key aspects of this development, Raj Dhamodharan, executive Vice President of Digital Asset and Blockchain Products & Partnerships at Mastercard said “Our change to supporting digital assets directly will allow many more merchants to accept crypto — an ability that’s currently limited by proprietary methods unique to each digital asset. This change will also cut out inefficiencies, letting both consumers and merchants avoid having to convert back and forth between crypto and traditional to make purchases.”

MasterCard and Cryptocurrencies – What Lies Ahead

So what exactly does MasterCard’s cryptocurrency support mean for crypto firms? Could they benefit at all from this critical move?

Experts are of the opinion that it could be quite tricky for digital currencies to conform to their decentralized nature under such a regulatory environment. According to recent reports, MasterCard has also singled-out stablecoins to benefit primarily from this integration. Stablecoins mostly peg their value to other conventional assets, like the USD. Naturally, it should be less challenging for them to be involved in the process.

There are a few more issues that could define the long term success of MasterCard’s cryptocurrency program. Is it as straightforward as it seems? Bitcoin, for example, despite being the world’s largest cryptocurrency, still faces a massive ‘buy-and-hold’ mantra as far as the primary customer mindset is concerned. Most users think of Bitcoin as “digital gold” and are skeptical about actually using it as a payment instrument, and more comfortable using it as an investment vehicle instead.

Cryptocurrency and The Future of Digital Payments

Cryptocurrencies are slowly gaining the trust of investors and the general public alike. Although there were some initial concerns regarding their speculative nature and potential to be used for money-laundering, mainstream and institutional investors have now started investing in cryptocurrencies en masse. Factors like fast-paced emerging economies, increased institutional adoption of crypto, and a surge in developer activities are positively impacting the cryptocurrency scenario worldwide.

Visa Inc. and PayPal are the latest to jump onto the cryptocurrency bandwagon. Tesla Inc. recently invested a whopping US$ 1.5 billion in crypto and also stated its plans of acknowledging Bitcoin payments in the days to come. Q4 Inc. has also promised to incorporate direct digital currency transactions for its customers and merchants. MasterCard’s decision to support cryptocurrency therefore comes as no surprise.

In a series of developments, the world’s biggest asset manager, Blackrock Inc., alongside Square Inc., has officially entered the crypto space. The Bank of New York Mellon has also disclosed its plans of storing, issuing, and transferring digital assets. And while the investment wing of Morgan Stanley, ‘Counterpart Global’ is contemplating involvement with Bitcoin, J.P. Morgan Chase and Wells Fargo are testing the digital asset space too.

As the year unfolds, hopefully with smooth crypto transitions for MasterCard and every other financial major for that matter – crypto will continue to open up new horizons in the investment arena.